FROM: Group Offices London
TO: All Spanish Staff
SUBJECT: Improper Language Usage
It's been brought to our attention by several officials visiting our headquarters that the Spanish staff commonly uses offensive language. Such behaviour, in addition to violating our group's policy, is highly unprofessional and offensive to both visitors and the staff itself. Therefore it is requested to our Spanish staff to adhere immediately to the following rules: 1. Foreign colleagues or visitors should not be referred to as "ese guiri de mierda". 2. Words like "coño", "hostia", and other such expressions will not be used for emphasis, no matter how heated the discussion is. 3. You will not say "la ha cagao" when someone makes a mistake, or "la está cagando" if you see somebody being reprimanded, or "¡qué cagada!" when a major mistake has been made. All direct or derived forms of the verb "cagar" are inappropriate in our environment. 4. No Project Manager, Section Supervisor or Head of Administration Chief, will be referred to, under any circumstances, as "el hijo de la gran puta", or "el muy cabrón" or even "el comemierda". 5. Lack of determination will not be referred as to "falta de huevos" or "mariconería" nor will persons with a lack of initiative be ever referred to "capullo" or "acojonado" 6. Unusual and/or creative ideas shall not be referred to as "pajas mentales" in particular when they stem from your manager. 7. You will not say "cómo me jode" if a person is persistent, or "está jodido" or "se lo van a follar" if a colleague is going through a difficult situation. Furthermore, when matters become complicated the words "qué jodienda" should not be used. 8. When asking someone to leave you alone, you must not say "vete a tomar por culo", nor should you ever substitute the most educated "may I help you?" with "¿qué coño quieres ahora?" 9. If things get tough, an acceptable expression such as we are going through a difficult time should be used rather than "esto está jodido" or "nos van a follar a todos". Additionally, if you make a mistake, just say so and do not say "qué putada" or any expressions composed with the root "puta". 10. No salary increase shall ever be referred to as "subida de mierda".
11. Last, but not least, after reading this note please do not say "me voy a limpiar el culo con ella" or "me la paso por el forro de los cojones". Just keep it clean and odorless and dispose of it properly.
Enviar entrada por correo electrónico
Etiquetas: anécdotas idiotismos 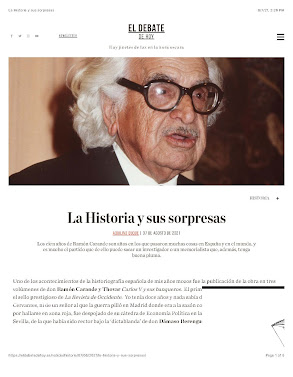 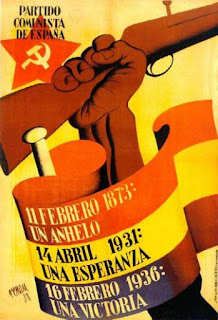 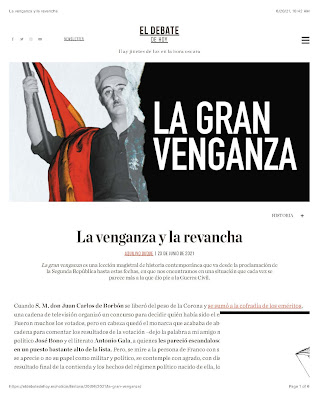 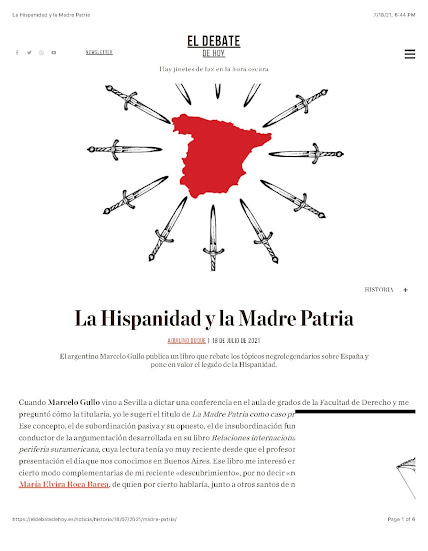 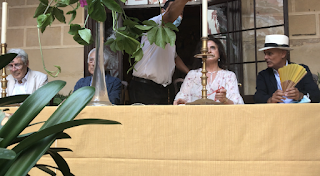 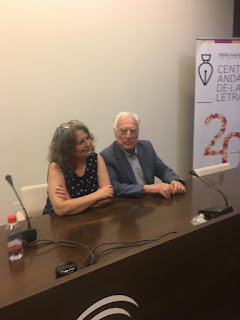